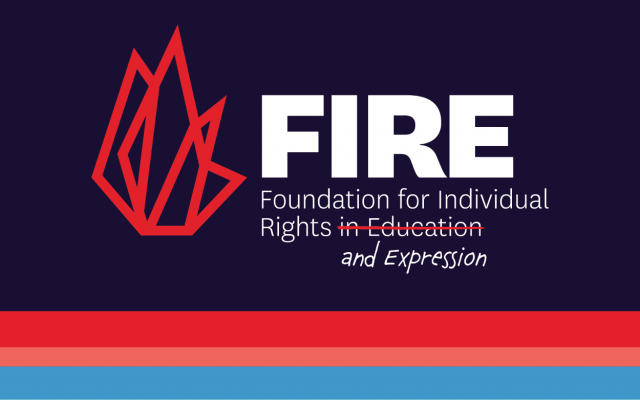 FIRE – a ‘Friend’ of AFAF – is America’s leading defender of free speech, due process, and academic freedom in higher education. It is expanding its free speech mission beyond campus. A $75 million expansion initiative will focus on three main areas of programming: litigation, public education, and research.

“America needs a new nonpartisan defender of free speech that will advocate unapologetically for this fundamental human right in both the court of law and the court of public opinion,” said FIRE President and CEO Greg Lukianoff on the launch page. “FIRE has a proven track record of defeating censorship on campus. We are excited to now bring that same tireless advocacy to fighting censorship off campus”.

As part of its expansion initiative, FIRE is also launching a $10 million nationwide advertising campaign to promote a culture of free expression. The Faces of Free Speech campaign will run throughout the remainder of 2022. The campaign will initially reach Americans through robust national cable television, digital, and billboard advertising.