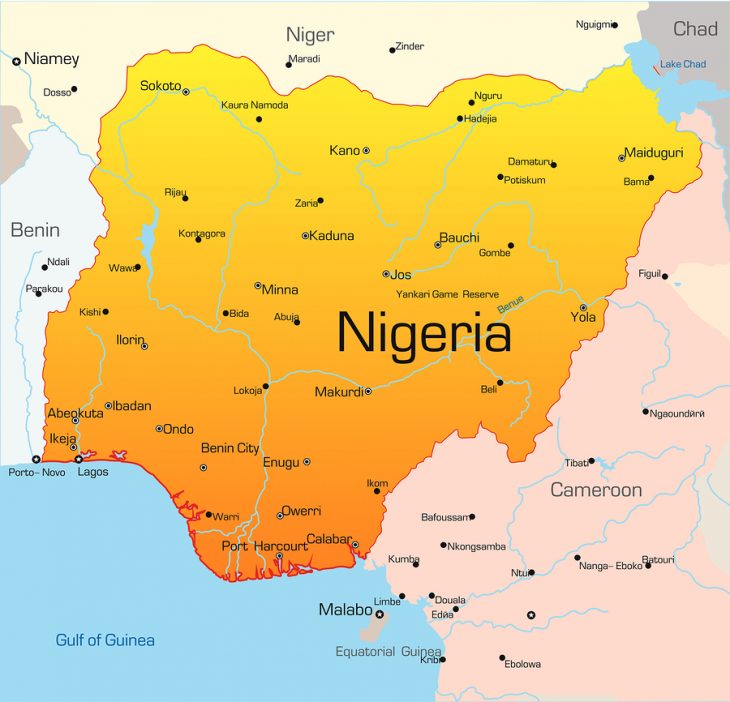 I am a Nigerian research student. The main thrust of my research concerns the legacy of colonialism in education in Western Nigeria. The debate on colonialism has assumed tremendous attention in the past three weeks after the publication of a controversial paper by Bruce Gilley with the title The Case for Colonialism. The article and the author have been attacked globally while outraged scholars have called for a retraction of the article by the publisher, Taylor & Francis, who have now removed the paper.

The call for a retraction of the paper, no matter how offensive it was to some, is the bilious personification of anti-intellectualism. There were various allegations leveled against Gilley, especially that the article lacked empirical evidence, and contained historical inaccuracies and spiteful fallacies. He was also alleged to have concealed evidence of gross crimes against humanity.

I believe that the author’s viewpoint on issue should be respected, and that is what academic freedom stands for. I expect scholars to be concerned with presentation of evidences against any author’s viewpoint. It is conventional and ethically acceptable for researchers to raise issues in their articles with the purpose of eliciting reactions that will generate a robust position on the issue.

My home country, Nigeria, was colonised by the British. Nigeria is a victim of colonialisation and, by implication, I am a victim. Yet, many Nigerians see the colonial era as something of a golden age because of the indelible legacies of colonialism.

In the course of gathering data for my research in Nigeria, I was able to find documents that attested to the positive impact of colonialism in Nigeria. There were many injurious cultural practices like the killing of twins, albinos, human sacrifices, and female circumcision that colonialism helped to eradicate. It was on record that colonialism brought education, and men and women were given equal access to education. As much as I am not ignoring or downplaying the damaging impact of colonialism, it is important to make clear that not everything about it was evil.  Earlier this year, I interviewed many notable Nigerians who were alive during the colonial era, including Professor Wole Soyinka, a Nobel Laureate,  on the impact of colonialism on education in Nigeria. Soyinka said:

“One can’t throw away the baby with the bath water; we needed education, they brought education, we can’t continue to blame the method but what is important is that we now have the education”.

Am I allowed to say this? As a researcher, will I find my balanced assessment of colonialism banned? Will I ever be able to publish my research? This is the fearful state that outraged mobs have put myself and others in. But I won’t be intimidated. I will say what I believe to be true, no matter what.

Folasade Lamikanra is a researcher and writer.

This article originally appeared in Conatus News on Saturday 14 October 2017. 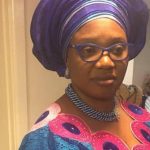 Sade is a PhD research student at the University of Derby, studying the educational legacy of colonialism in Nigeria. 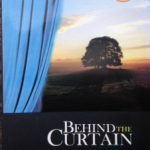 She is the author of a book on personal and familial relationships Behind the Curtain (2015).