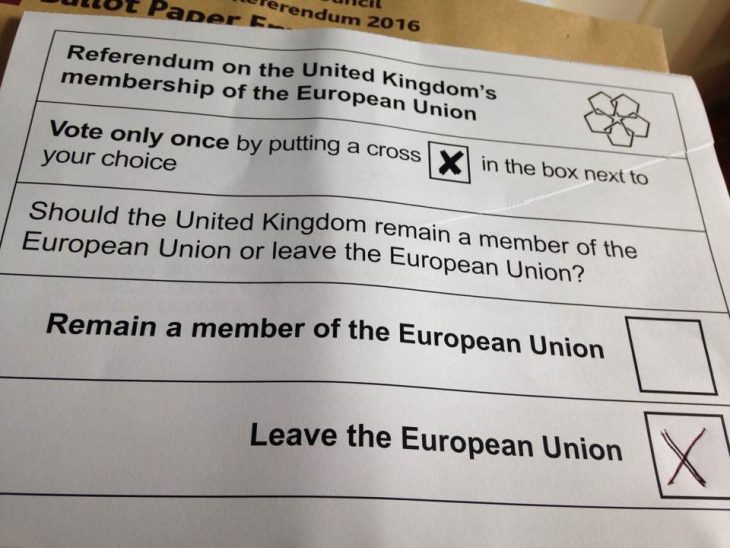 On 24 October I received an email from a journalist assuming I’d be ‘outraged’ by the McCartheyism of  Tory MP Christopher Heaton-Harris who had written a letter to all the UK vice-chancellors asking for the names of lecturers who covered Brexit in their courses. It appeared to be the beginning of a witch hunt of Remainers in the university. Dozens of academics rightly condemned Heaton-Harris’s request and the Guardian led the way in promoting calls to defend academic freedom. Professor Janet Beer, Vice-Chancellor of the University of Liverpool, penned an opinion piece for them on 24 October defending free speech and academic freedom. She declared that: ‘…the higher education sector will continue to do what it has done for centuries: provide a place where free speech and academic freedom flourish. This means protecting independence in academic study, ensuring academics are free from political interference, and providing students with opportunities to hear and challenge a diverse range of views’.

On the same day as her article appeared her university hit the headlines as the controversial Daily Mail journalist, Peter Hitchens was ultimately forced to give a talk on a soapbox in Hope Street, Liverpool,  as he refused to accept the restrictions imposed by the University of Liverpool’s Students’ Guild on a talk he was to give on the so-called ‘war against drugs’. Writing in the Spectator a few days later he said this about the ‘free speech contact’ he was supposed to sign and other restrictions: ‘These were breathtaking in their effrontery. I would have had to accept (for example) that they were entitled to see my speech in advance, to inform the police of the meeting and even to record the names of those attending. I have since learned that student officials also did a little probing into my past utterances, showing special interest in my non-mainstream views on same-sex marriage and “addiction”’.

An obvious response to the seeming contradiction between Professor Beer’s comments and the restrictions the students’ Guild tried to impose is that the Guild is not the university but an independent organisation. This technically correct, but unconvincing,  argument was undermined by a ‘University of Liverpool spokesman’ who explained to the Liverpool Echo the reasons for the restrictions: ‘In line with standard practice we ask all speakers to agree to comply with our Policy and Code of Practice Regarding Freedom of Speech but Peter Hitchens felt he was unable to do so’.

Tom Slater was right to say “Give me a break” about the cries of McCarthyism in response to Heaton-Harris’ letter: ‘Yes, this letter was bad. But anti-Remainer McCarthyism? A Soviet purge? Give me a break. According to a UCU poll, 80 per cent of academics voted Remain. If you went on an anti-Remain witch-hunt the sector would collapse overnight. And though Heaton-Harris is right to be condemned, to suggest…that we were on the road to show trials is patently hysterical’.The Remainers in the universities and free speech advocates rightly responded to Heaton-Harris’ letter as an attack on academic freedom. Guess who will be defending academic freedom in the future when the issues are not about the Remainers’ rights to discuss remain?