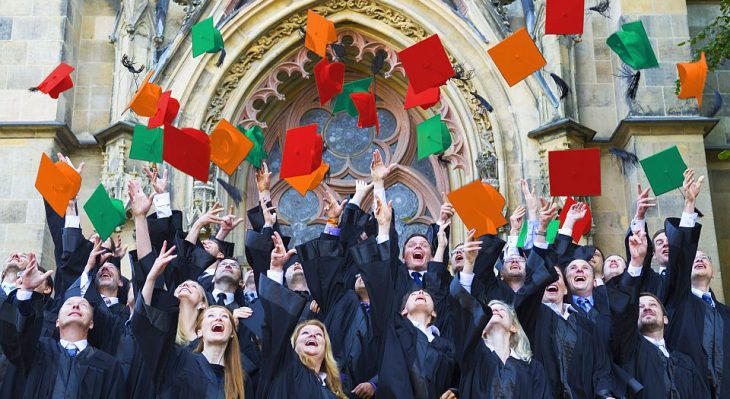 The 2018 Free Speech University Rankings (FSUR), sponsored by AFAF, were released today This is an extract from the article by Tom Slater (the FSUR co-ordinator) introducing this year’s findings:

“Today spiked launches the Free Speech University Rankings 2018, our fourth annual analysis of campus censorship in the UK academy, and it makes for grim reading: 55 per cent of the 115 universities and students’ unions we survey are this year ranked Red under our traffic-light rankings system, meaning they actively censor speech and ideas.

This marks a dip in Reds from last year. But policies dictating what can and can’t be said on campus are still becoming more severe in many areas. A startling 46 per cent of institutions restrict discussion of transgenderism: Leeds Beckett, Newcastle, Imperial and more appear to ban ‘transphobic propaganda’ outright, while St Andrews, Sussex, Cardiff and others commit themselves to ridding the curriculum of ‘transphobic material’.

This is remarkable stuff. In some of our most esteemed universities, supposed citadels of free thinking and scientific endeavour, administrations are demanding that debate about transgenderism be shut down and courses be cleansed of un-PC material. How any course about, say, biology, can coexist with this is unfathomable.

And it’s not just in relation to trans issues, that most testy and inflamed subject in politics today. We also found that 48 per cent of institutions have policies which warn against insulting faith groups or offending religious sensibilities.

…What’s more, when it comes to who is being censored on campus, it isn’t even just provocateurs, coming to campus to stir up controversy – it’s students themselves. Over the past three years, students and/or student groups at 17 campuses have been punished for everything from criticising gay marriage on Facebook to organising a Thatcher vs the Miners themed party.”

Want to know how your university did? The full rankings of universities can be accessed here.