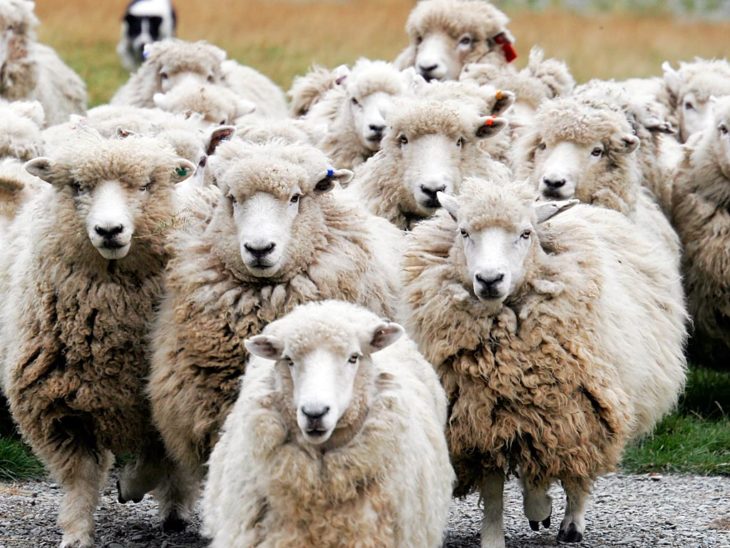 The Foundation for Individual Rights in Education (FIRE), a group campaigning for free speech in the US, opposes all forms of mandatory training for academics or students:

Liberty cannot exist when people are forced to conform their thoughts and expression to an official viewpoint. Differences of opinion are the natural by-products of a vibrant, free society. At many of our nation’s colleges and universities, however, students are expected to share a single viewpoint on hotly debated matters like the meaning and significance of diversity, the definition of social justice, and the impermissibility of “hate speech.” Mandatory “diversity training,” in which students are instructed in an officially-approved ideology, is common. Some institutions have enacted policies that require students to speak and even share approved attitudes on these matters or face disciplinary charges.

AFAF’s position is that all contested and controversial issues should be approached through discussion and debate rather than through the imposition of an acceptable viewpoint. “Mandatory” training is usually developed by Human Resource departments in conjunction with consultants who have no understanding of academic freedom. The claim is often made that ‘training’, in relation to contested or controversial issues, is a legal requirement. This may be true but in academia we must debate and not impose viewpoints on academics however fashionable they are.

Academics are not sheep to be herded into an intellectual compound of conformity of thought.