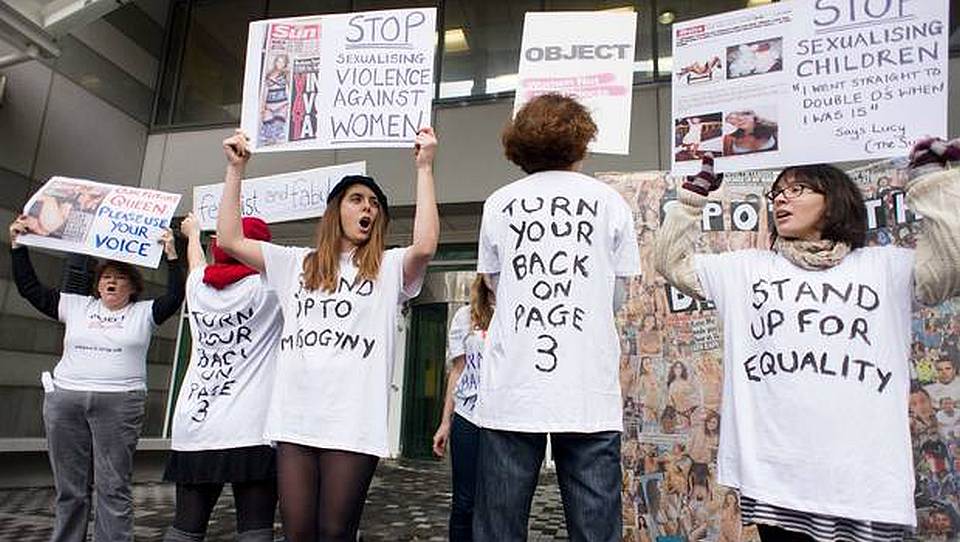 Written by Dennis Hayes for The Conversation. Freedom of speech is at the heart of academic life and a university should be a place where every issue is discussed and debated. Not so, according to the findings presented in the first ever Freedom of Speech University Rankings (FSUR). They reveal that 80% of UK higher education institutions routinely regulate and actively restrict students’ free speech and expression in some way.

Perhaps surprisingly, institutions in the Russell Group – which are generally considered to be the UK institutions with most prestige – place significantly more restrictions on speech than other institutions. They appear to be leaders in censorship as well as research.

The ranking was the result of a six-month-long project, developed and researched with a team of students and academics – of which I was involved as director of Academics For Academic Freedom (AFAF), for the online current affairs magazine Spiked.

Inspired by the Foundation for Individual Rights in Education (FIRE) which ranks US institutions for their commitment to freedom of speech, we assessed all UK universities using a traffic-light ranking system. Each university and students’ union was given an individual ranking, based on an assessment of their policies and actions.

The institution was then given an overall ranking, based on the two component rankings. Those universities ranked “red” overall are actively censoring speech and expression, including bans on particular political parties, newspapers or ideas.

The headline result is that only 20% of universities were “green” and can proudly declare themselves to be unrestrictive of free speech. Of the 24 Russell Group universities, only three – Exeter, Southampton and York – received a green ranking. Yet there is a caveat: not imposing restrictions does not imply that all the green institutions actively promote freedom of speech.

The results show a growing climate of censorship in many higher education institutions. Across the country, 37% of students’ unions still uphold the much-criticised “no platform” policies, originally intended to ban groups or individuals considered racist or fascist from speaking on campuses, but which are sometimes applied to other groups or individuals whose ideas they oppose. These policies may be in decline, but during the past three academic years, students at the universities surveyed collectively instituted, or upheld, 135 bans. These bans were initiated by student unions but for the most part university officials and academics said nothing.

These included well-publicised bans on newspapers and magazines at 32 students’ unions. Of these, 26 were bans on The Sun and The Daily Star, as part of the national “No More Page 3” campaign. Other banned publications include Loaded, Nuts, FHM and the Daily Express. Robin Thicke’s song Blurred Lines has been banned by 21 students’ unions over allegations that the song is sexist.

Students’ unions have also banned 12 student societies, most notoriously, University College London Union, which banned a Nietzsche reading group on the grounds that it was a fascist organisation. A new and worrying trend is the banning of pro-Israel and pro-life speakers and groups.

The findings show a significant disparity between the individual rankings given to universities and students’ unions. Students unions were far more likely to be ranked “red” than universities. Only 9.5% of universities were graded red, compared to 51% of student unions.

The best and the worst

Some of these “red” universities have protested against their rankings – such as Essex, which told The Guardian that it was “absurd” to be given a red ranking because it provided guidance about avoiding homophobic behaviour. Such responses make it clear that over the coming weeks we are going to have debates about our judgements. That is a good thing – we are up for debate and discussion.

I can identify two main reasons for indifference towards freedom of speech in UK universities. As far as the more research-intensive universities are concerned, I’d argue there has been a retreat into a narrow focus on research and a neglect of anything that might ensure the survival of the academic community. That is, a community of academics and students who engage not only in “research” but discuss and comment on wider issues. In a fairly predictable, market-led turn, the idea of academics as “public intellectuals” has been left aside.

The second reason is that instead of being seen as resilient adults and future intellectuals, students are seen as potentially vulnerable to many things, including challenging ideas. This is an expression of paternalistic concern by universities.

Student unions have tapped into this perception in more censorious, morally authoritarian ways. Yet this emphasis on the “therapeutic university” is ultimately the product of institutional bureaucracy rather than any individual’s hostility to free speech. Recognising this is important if free speech is to be defended in universities. We must not be afraid of offending students. They are not children who need to be kept in cotton wool.

In this context, a new freedom of speech ranking is good news. For the first time in the UK, students, academics and administrators will be able to see how their university is ranked in terms of supporting freedom of speech. The aim behind it is to motivate those academics and students, who may currently feel they are “lone rangers”, to fight harder and win support for freedom of speech. If they are so encouraged, we may see a different picture with more and more universities turning “green” in years to come. Let’s hope so.

This article was originally published on The Conversation, 2 February 2015. Read the original article.

This Site Is Protected By
Shield →