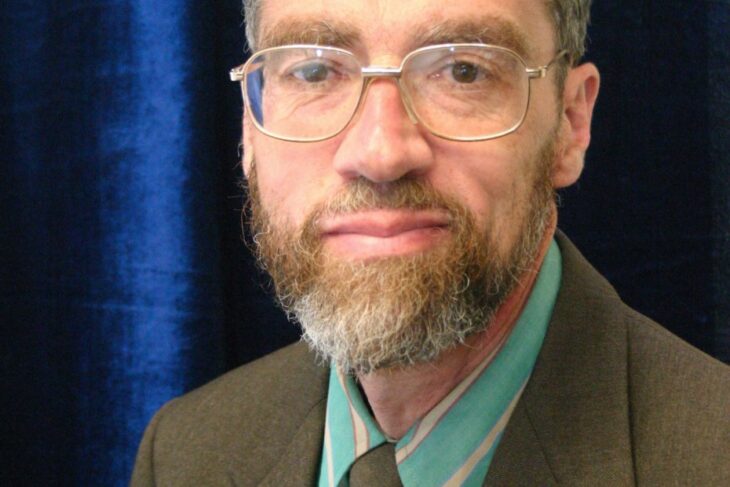 The most effective method for protecting academic freedom is almost certainly publicity.  (Tenure has not worked; neither do statutory provisions.)  Universities that punish lecturers for their research or views need to have their actions publicly exposed, so the public and interested parties can assess for themselves if the punishments are warranted.

Such openness is now under attack at American universities. New devices silence terminated professors, conceal unethical actions, and protect unscrupulous administrators.  Colleagues, students, alumni, donors, even legitimate oversight bodies, and the public are all kept in the dark.

Non-disparagement agreements (NDAs) allow universities to dismiss lecturers without warning and then bind them to silence in exchange for temporarily continuing their salaries.  Dismissed lecturers are instantly cut off from grievance procedures and oversight bodies and forfeit any redress.  Any utterances (even private) about the institution’s legal breaches or other malfeasance are legally punishable.  Legal liability shifts from the university breaking the contract to the professor raising objections.  Effectively, the public judiciary is commandeered as an instrument of extortion to conceal culpability.

NDAs protect not legitimate confidentiality but actions of which the institution is ashamed, and so ashamed are they of using them that NDAs invariably prohibit divulging their own existence.

Likewise, mandatory arbitration (MA) subsumes politically-motivated dismissals and other ethical breaches into secretive arbitration procedures operated by private law firms with no qualifications to assess academic ethics or governance and who can suppress all ethical considerations.  Here too, the purpose is not justice but concealment, and public statements are punishable by the private firm and enforced by courts, though without the procedural safeguards or due-process protections courts must observe.

The university wins before the process ever begins, because the secrecy protects its reputation, regardless of its behavior.  MA cannot redress ethical violations because it is itself their principal enabler.  The arbitration firm is selling universities the power to injure people in secret.

Arbitrators have both means and incentives to collude with administrations and twist the knife on recalcitrant faculty who go public with damaging information.  Criticizing an institution’s ethics, including the arbitration  itself, undermines both the university’s credibility and the arbitration firm’s principal selling point.

Especially diabolical is that some Christian institutions disguise the ruthlessness of MA by calling it “Christian Conciliation” and claiming the purpose is to avoid “acrimony” and “reconcile” adversaries.  It takes advantage of people’s good will and betrays good faith by deceiving them with the illusion that they are being relieved of their own “animosity” when they are really being relieved of their access to impartial, open justice.  While they claim biblical authority for this procedure, it is simply standard MA and has nothing to do with Christianity.  Administrations adopting MA for self-interested reasons can advertise it as spiritual redemption for those they plan to injure. The business product being sold here is not reconciling people who disagree, but eliminating them.  One can only wonder what kind of “Christians” thus weaponize their religion.

All this constitutes an admission of deficiency by ostensible institutions of learning.  With self-interest at stake, high-minded pretenses about exchanging ideas give way to functionaries quietly stabbing scholars in the back and using legal threats to stop the mouths of critics.  This confirms how our universities have become havens for intellectually deficient people who, in John Ellis’s words, “don’t really belong in academia but…abuse it for their own selfish purposes.”

Further details and documentation are available in a paper and summary article just published by the James G. Martin Center for Academic Renewal.

Stephen Baskerville served for over 30 years in universities in the United States and Europe.  His publications include The New Politics of Sex: The Sexual Revolution, Civil Liberties and the Growth of Governmental Power (2017), and Not Peace But a Sword: The Political Theology of the English Revolution (2018 [1993]).